Roaring engines and spinning wheels will return to Dooen, north of Horsham, this weekend with Horsham Motorcycle Club hosting an MX amateurs event.

Club junior co-ordinator Kenny Watts said the event would bring a significant number of families to the region and spectator entry was free.

Mr Watts said the event would give up-and-coming talent a chance to compete.

“We have eliminated our professional riders, so everyone has a chance to win,” he said.

Horsham club stalwart Mark Hancock said the event would inject about $250,000 into the  Horsham economy.

He said the event would attract about 1000 people and boost the tourism sector.

“During the past 20 years of hosting events, Horsham has become nationally recognised for motocross,” he said.

Mr Hancock said from his experience of being in the sport of motocross it had evolved from a group of ‘hooligan’ bikers into a professionally organised sport.

“The Horsham Motorcycle Club has been appreciated in making contributions to the city by the community,” he said.

“The residents recognise the motorcyclists when they come into town and have open arms for them.”

“If you didn’t play football, tennis or cricket you were considered an outcast,” he said.

“The media and companies such as Red Bull helped increase the audience size for extreme sports such as motocross.”

Mr Hancock said the club had been proactive in collaborating with Horsham Rural City Council in maintaining its track.

“We have great sponsors and the government grants we receive are invested back into the circuit,” he said.

“Each year it gets harder and harder, this year the flag marshal duties have been given to the riders,” he said. 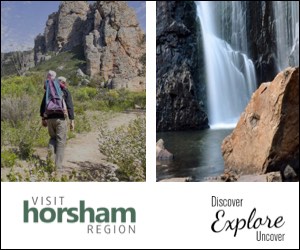 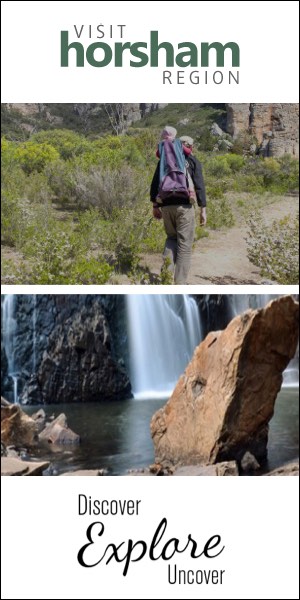